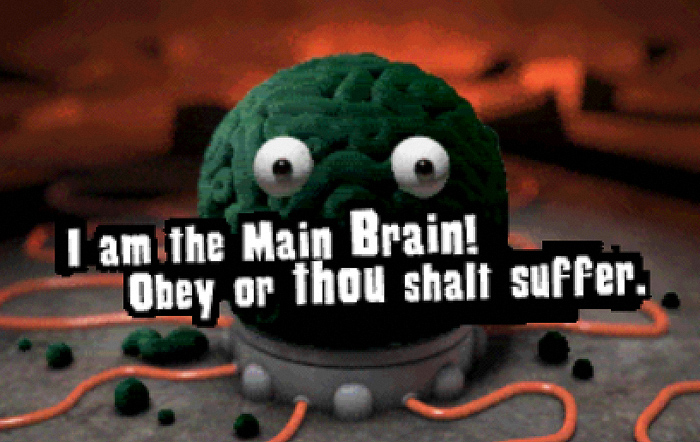 Cyg^Blabla had a HighColor rendering engine for the Atari STE and he was planning a release for the SillyVenture 2013. A pile of unused artworks were available from an unreleased Mandarine production, so we decided to remix these assets and to create a series of CG true color images.
The musician 505 was the perfect addition to the project when he wrote a soundtrack that shaped the overall atmosphere of the demo.

Within the mesh (of Eryx)

A Win32 PC Demo released by Mandarine at the Evoke 2013 demoparty in Köln, Germany. A production released as an homage to the most excellent demo "Beyond the wall of Eryx" (by ASD) and to the novel of the same name (by H.P. Lovecraft) that inspired it.
This project started with an audio track composed by Alkama and slowly evoled into a subjective version of the original ASD demo. P0lym0rph joined as a guest 3D artist, and actually did 70% of the 3D.
The demo was entirely made with an alpha version of the GameStart engine. 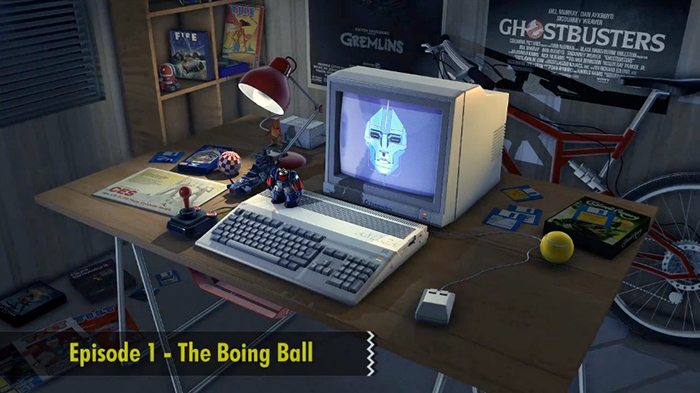 Realtime generated episodes about the history of the Amiga. Released in 2013 under the 'Mandarine' demoscene group label. Made with an alpha version of the GameStart engine. 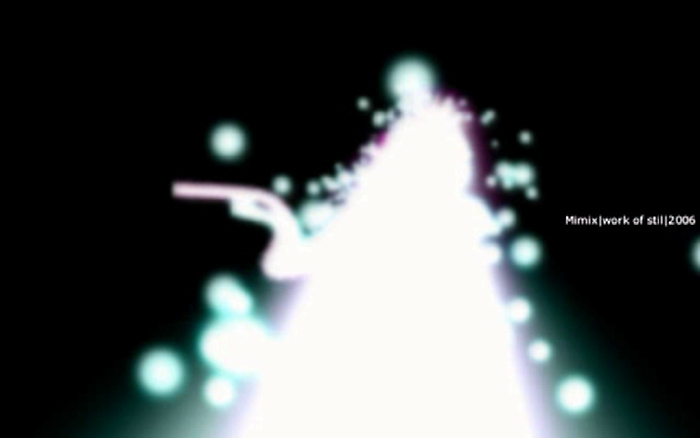 Wild compo released at the Main Party in 2006. Based on the VJ tool developped by Stil, used as an image generator on an audio track by Nine Inch Nails. 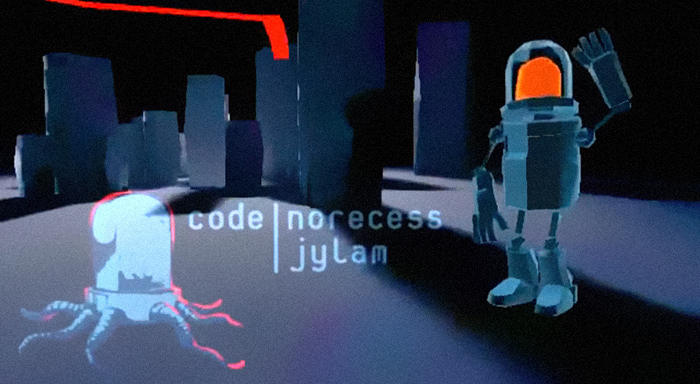 A Condense/Mandarine coproduction released at the Equinoxe Party 2003, la Cit&eactue: des Sciences, Paris. Made with the Lightwave-based 3D engine provided by Condense. 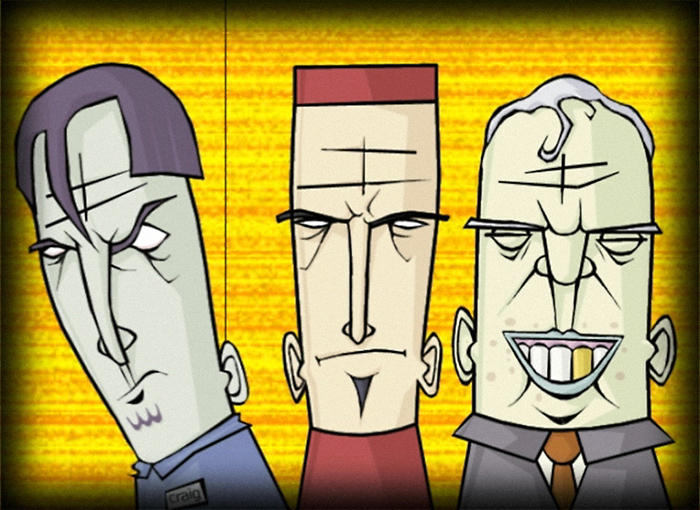 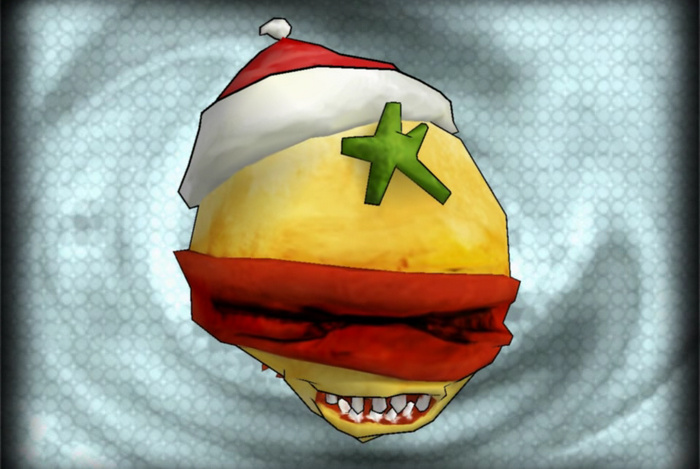 Released on December 24th 2002, made with the Demopaja demotool by Moppi. Featuring Gregos as 3D artist. 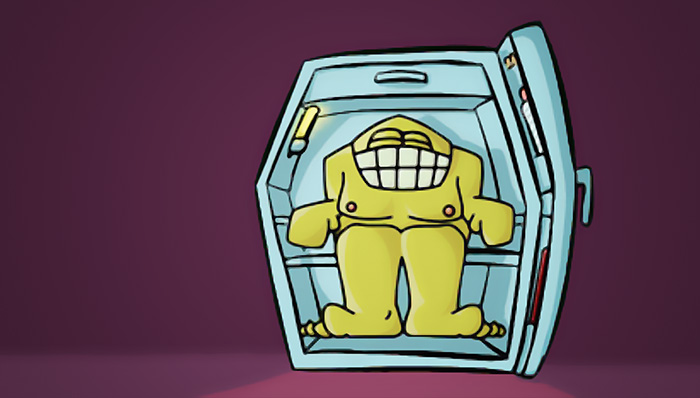 A demo released as a birthday present, on September 2000, featuring Splif as a guest 2D artist. 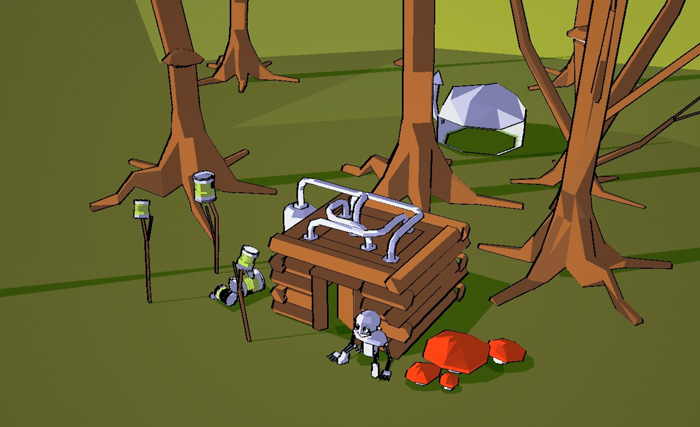 Released at the LTP 2000, using the brand new engine developped by Tu0. After a year of work, the group had planned to release its borntro using the toon rendering technique. As the project went too ambitious for a first release, the "Caillou" demo came instead. The visuals and musics were done at the party place in 48h. The 3D was done with the help of Danube as a guest artist.

Since its creation in 1999, Mandarine activities is kept going by various profiles. 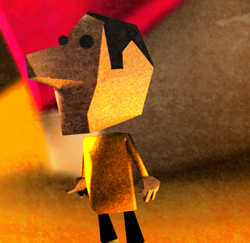 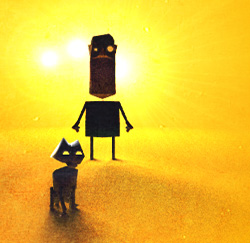 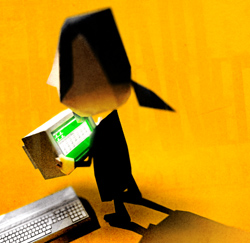 Image/Music
The Art Of Kenet 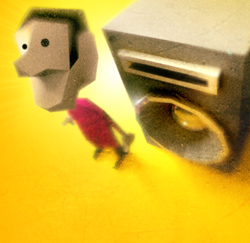 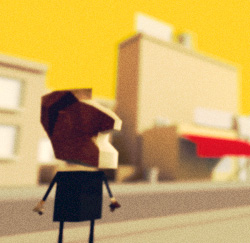 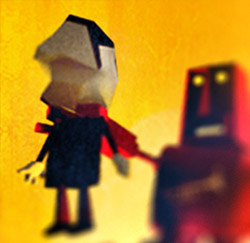 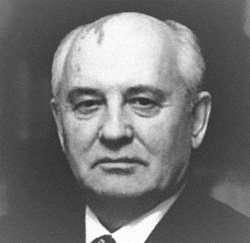 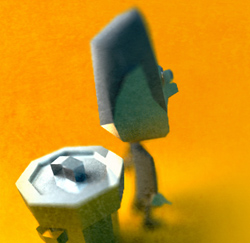 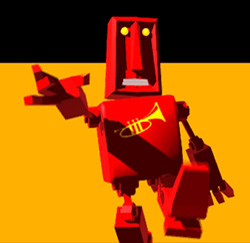 In 2000, Analogue started a project called 'Pouet.net', with the ambition of building a collaborative and open database centered on the demoscene productions. Since then, a dozen of developpers worked on the codebase of the website. In 2013, Pouet.net was open sourced.